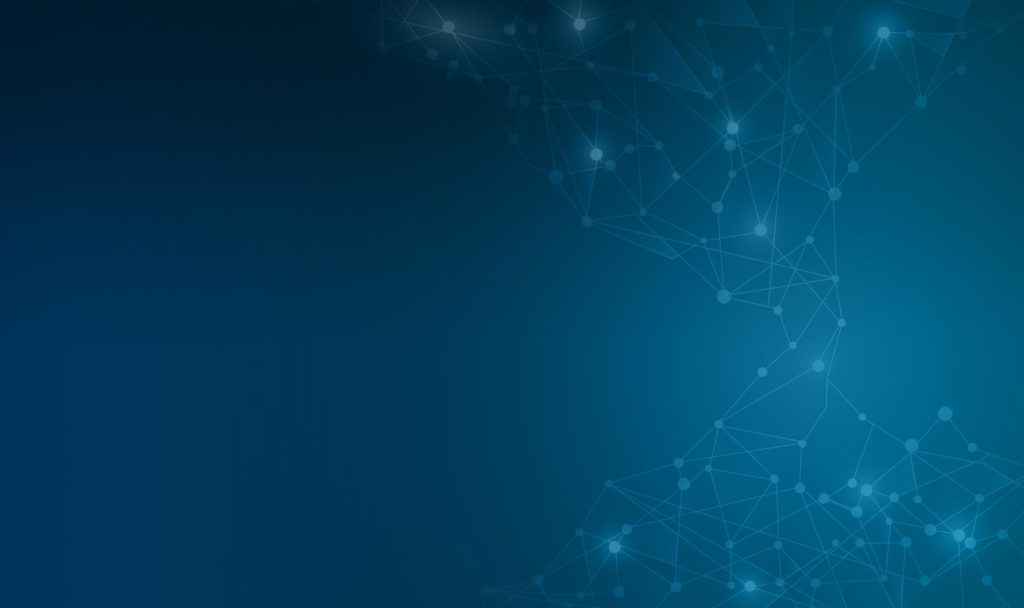 Parents need to keep control of their family's private info. You can add, change or delete any data from your computer, laptop or smartphone, from home or your office.

This service was created by parents who were tired of the old paper system that relied on students as a delivery service and conduit for messages. In 2017 over 33,000,000 education records were lost or stolen. Every year data breeches occur in schools and universities across the country. When you insecurely send personal information on paper to school with your student or via email, there is no guarantee that it will be kept in secure storage. Many times the information is printed out and stuck in a file that is given to the teacher, coach or director to be taken on field trips.

Secure Student Records (SSR) enables parents to create, update and even delete their information any time they choose. Parents store their personal information in the SSR cloud without delay or interference. Once the parents register, step by step instructions guide them through the brief process.

If you don’t have an SSR Account you need to create an account before you can log in. And the cost is only $30 per student per family, per semester or per season for extracurricular sports teams!

A brute-force hack in October in which a student gained access to the personal data of other students attending a public school district in Maryland was more extensive than originally thought.

Montgomery County Public Schools, a preK-12 district with 208 schools, announced last October that a Naviance system, an online platform for college and career readiness, was hacked by a student who gained access to the data of 1,344 students attending Wheaton High School. The district and the Montgomery County Police Dept. identified the student, who now faces possible criminal charges.

But on Nov. 25, the district released a second notice, explaining that police discovered the data breach actually extended to 5,962 user accounts across six schools. A forensic analysis of the suspect’s devices, the notice says, revealed that an initial series of attacks using the same technique in September granted the suspect access to data at other schools: Montgomery Blair High School, Julius West Middle School, Argyle Middle School, Parkland Middle School and A. Mario Loiederman Middle School.

Police have said they don’t believe the student shared any of the exposed data and that the data does not include Social Security or financial information. Rather, it included 18 other data sets, including student ethnicities, GPAs, standardized test scores, addresses and phone numbers.

While the September breaches went undetected until recently, the attack on Oct. 3 was quickly detected by Naviance, which, according to the district, blocked the IP address of the attacker and automatically reset the passwords of the affected users.

“MCPS is committed to safeguarding the privacy and security of our students, families, and staff and MCPS sincerely regrets that this incident has occurred. MCPS takes this event very seriously and has implemented improvements to prevent such unauthorized access from happening again,” the district’s recent notice says.

The district is telling parents to monitor student credit reports and freeze their credit through the credit bureaus.

Its easy for parents to join!

Fill in the contact page and we will connect with your school district. Once your school district signs up for SecureStudentRecords.com, we will contact you with instructions on how to securely store your information in the cloud. It take just a few minutes to sign up and then you can add the data required by your district.  All you need to do next year is update anything and you are done. No sending unsecured information via your student and no worrying about who is accessing your information, because we will notify you anytime its requested.

When you control your data, you can update, add and delete any part of the records or eliminate them entirely.  Currently you don’t know if your records are deleted after graduation or if they remain in a file drawer for years.

The Family Education Rights Privacy Act (FERPA): Protects the privacy of student education records in the United States, and gives families rights in regard to their children’s education records. SSR.Com complies with all regulations regarding the safeguarding of student data.

We priced our fees low so families can afford even the best, most secure data storage available. We charge $9.99 for up to two students per month, and each additional student is only $5.00 per month, allowing parents to gain complete control of their data. Also you will be notified anytime your data is accessed and know who requests it.

Most frequent questions and answers

How much does this cost ?

We priced the service low to make it easier for families to afford at $9.99 for up to 2 students per month. Each additional student is only $5.00 per month

How secure is the data storage?

We use Microsoft Azure cloud storage, one of th most secure ways to store data. Microsoft has over 3,500 cybersecurity experts who work on your behalf 24x7x365. Microsoft’s Azure cloud services have received the green light to store federal government classified data.

How does a parent add a picture to their profile?

What information should we store in our profile?

Parents should check with their schools to see what information the school need for each student. Some may participate in Sports or band which require different forms.

What happens if I want to delete the profile when my student graduates?

One of the nice features built into SSR.com is the ability for parents to control what happens to their student’s information. You have full control to modify add or delete data any time. If you delete data while your student is still enrolled, SSR.com will notify the school and you will need to contact the school to provide information directly to their office.